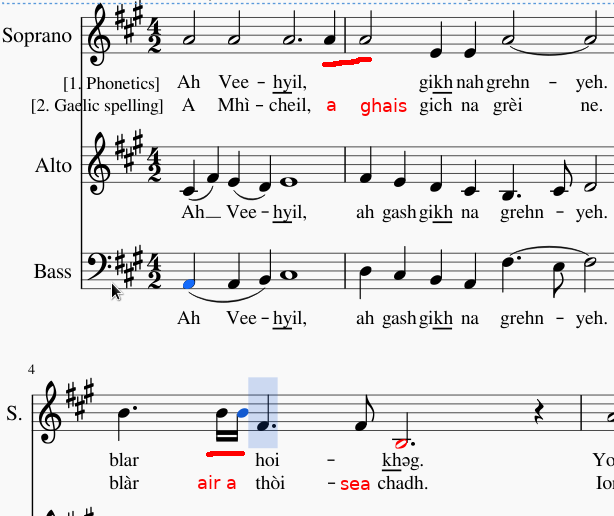 Níall Beag wrote: ↑Tue Oct 06, 2020 3:51 pmIn the end, the real oddity here to a modern ear is using Michaël rather than Michael in the first place.